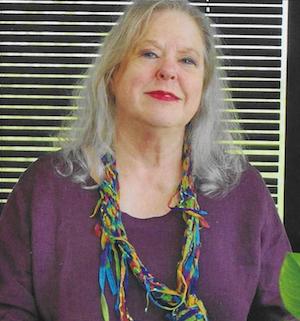 Martha is as clever as she is beautiful!  She has been an RN for 43 years and is a graduate of the University of Omaha College of Nursing (GO BIG RED).  She has worked OB in both a high-risk tertiary hospital and a 16-bed hospital in the AF.   After becoming a Lamaze Certified Childbirth Educator in 1979, she had her own Lamaze business for seven years.

Martha was also a co-coordinator for Lamaze International for Nebraska and mentored 12 candidates through their certification process.  During her military active duty service, she received her MS in Operations Management from the University of Arkansas (GO HAWGS) and her 'MRS' to an AF Officer.  After her husband retired, Martha went into the AR Reserves and worked for several hospices.

She started working as a Case Manager at BCBSSC in 1994 and it has been more rewarding and personal then both OB and hospice!  She has led numerous in services to both her OB and case management peers.  She retired as a Lt Colonel from the Air Force Reserve in 2008.

Martha became certified as an RN Case Manager through ANCC in 2004 and her greatest professional achievement is being appointed to ANCC's Content Expert Panel for Case Management with 8 other wonderful CMs from around the country.  Her panel wrote the 2015 certification test, but is sworn to secrecy!